These vegan rice krispie treats are bursting with ooey-gooey sweet deliciousness! Made with crispy rice cereal and vegan marshmallows, they’re super easy to whip up and taste just like the classic cereal treats you grew up eating!

I realized recently that it had been around thirty years since I had a Rice Krispie treat.

The reason for this lapse is that I first went vegetarian almost thirty year ago. (Yikes! Feeling old now.) Classic Rice Krispie treats aren’t even vegetarian.

So I decided it was time I whipped up some vegan rice krispie treats. I mean, I do create vegan recipes for a living after all, so I really have no excuse for waiting so long.

This recipe is adapted from the classic rice krispie treats recipe, with ingredient swaps for the non-vegan items (which turned out to be most of the ingredients), as well as a few upgrades to make them extra amazing.

Tip: Need to keep this recipe gluten-free? That shouldn’t be a problem! Dandies and Trader Joe’s vegan marshmallows are both gluten-free, as are are most brands of crisp rice cereal that I’m aware of. But I always recommend checking the package label to be safe!

Vegan rice krispie treats will keep in a sealed container at room temperature for about 4 days, or in the freezer for up to 3 months. I recommend separating layers of treats with a sheet of parchment paper to prevent them from sticking. 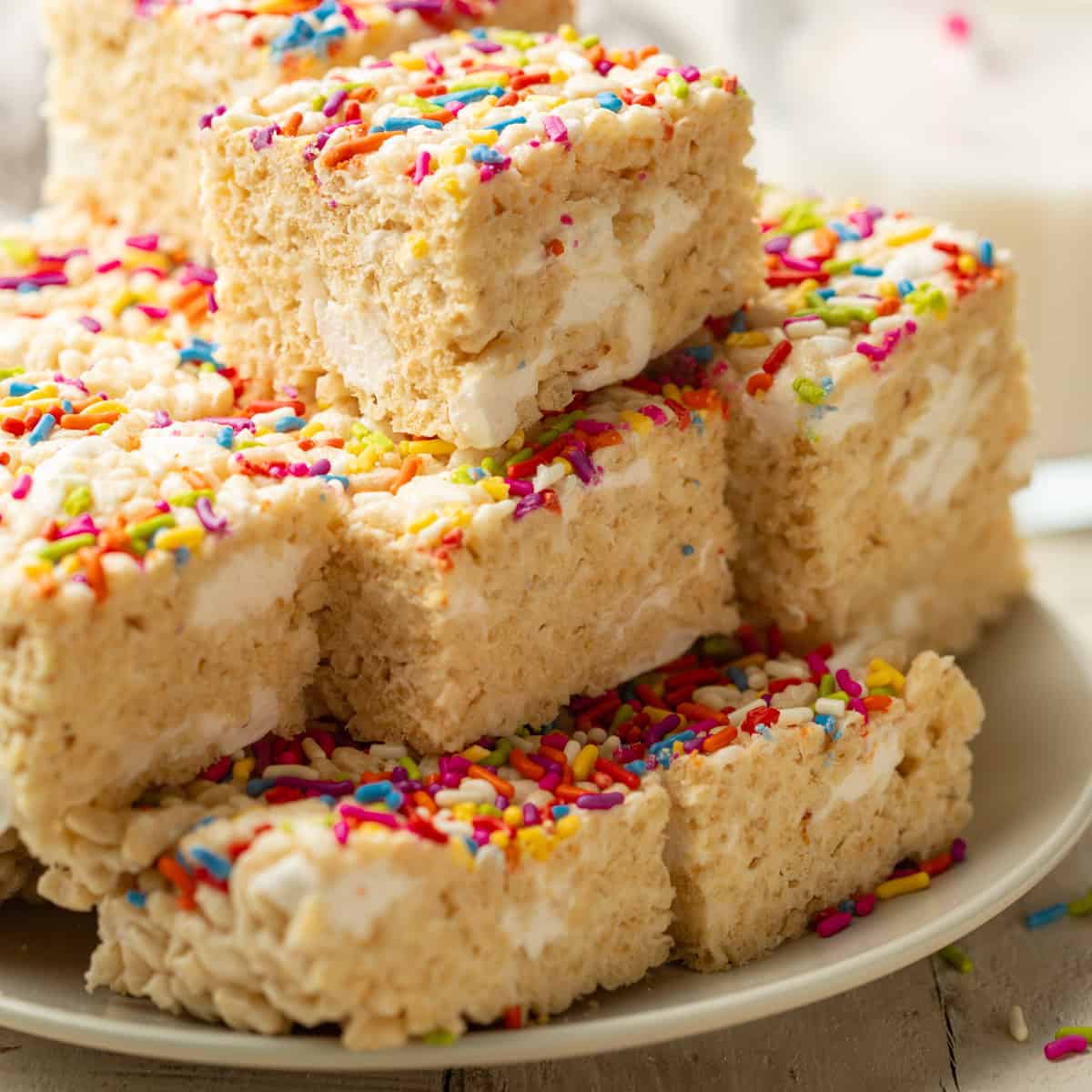 These vegan rice krispie treats are bursting with ooey-gooey sweet deliciousness! Made with crispy rice cereal and vegan marshmallows, they’re super easy to whip up and taste just like the classic cereal treats you grew up eating!

DR. MICHAEL GREGER - MEAT DIET vs VEGAN DIET: Is It Better To Eat Meat Or Be Vegan? | London Real 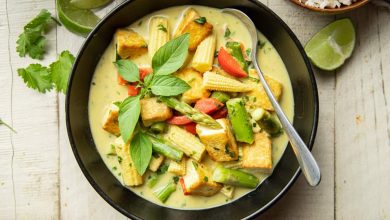 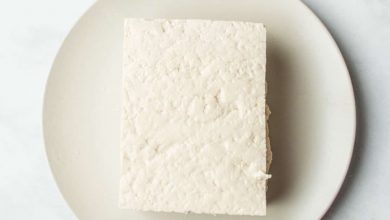 How Long Does Tofu Last? A Complete Storage Guide 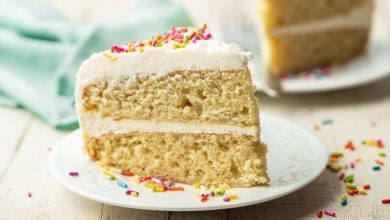 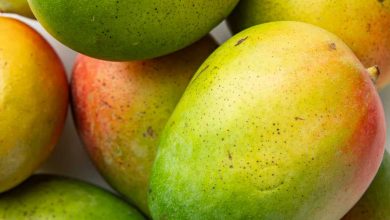 How to Pick a Ripe Mango (Visual Guide + Tips!)