The popular New York-based cheese set itself apart from vegan cheese competitors a few years ago. Known for its mild flavor and melt not found in other vegan cheeses, and a mouth-feel similar to dairy mozzarella, it was quickly brought into New York pizza shops. Leaders in the New York pizza scene like Paulie Gee’s and the all-vegan Screamers added the cheese to their menu.

“It’s the closest experience to traditional pizza that vegans and dairy-free folks will find on the market today, and at a more approachable price point,” says NUMU’s co-founder, Jill Carnegie.

With viral videos showing bubbling cheese on pizzas, the hype surrounding the brand picked up speed.

Now, NUMU has arrived to Las Vegas for more than one event. Today, vegan pizza lovers can get the cheese at Whole Foods pizza bar, replacing Daiya as the vegan cheese.

The early challenges of getting NUMU Vegan Mozzarella across the country

It took some time to get Numu out of the New York region and into Las Vegas.

“It’s a complicated process to expand distribution of a food product, especially one that is refrigerated and perishable,” explains Carnegie. Hurdles to overcome included packaging to maximize shelf-life but keeping freshness and quality, as well as finding the right production partner and being compliant with the demands of major distributors.

“Everyone at NUMU was shocked by the steps that delayed our expansion. We’re thrilled to have done this right and in a way that puts us in a position to not only cater to the national demand, but also global need,” she says.

NUMU’s addition to Whole Foods came via a pizza chef in Southern California. According to Carnegie, the chef heard about the brand through the grapevine and then reached out.

“We were not yet producing the quantities Whole Foods Market would require,” she says. “But, they proved to be a supportive partner and advocate as we pushed ourselves to scale up.” In addition, the cheese and fresh deli areas at Whole Foods will soon have NUMU.

Expansion in the pizza world Whole Foods and Good Pie both use NUMU in Las Vegas. On the East Coast, you can find NUMU at dozens of restaurants around its hometown of New York City, as well as Long Island, New Jersey and Connecticut.

But, they aren’t stopping there.

“We intend to make NUMU Vegan mozzarella as ubiquitous to pizza joints as soy (and almond and oat) milk is to coffee shops,” says Carnegie. “Remember 15 years ago when it was such a special find to learn that you could get a latte at a café using soy milk? Now, it’s considered a given that coffee shops offer alternatives to dairy. Very soon, that expectation will be true for pizzerias.” 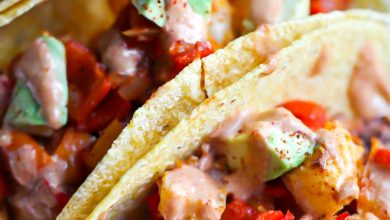 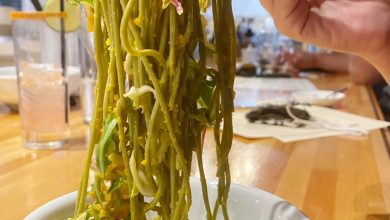 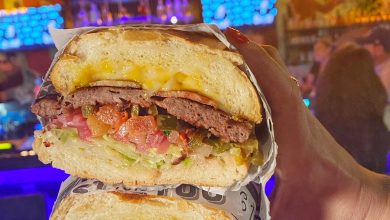 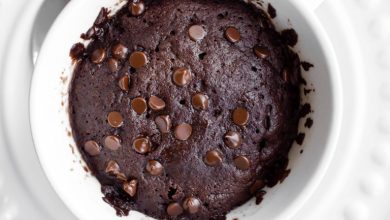